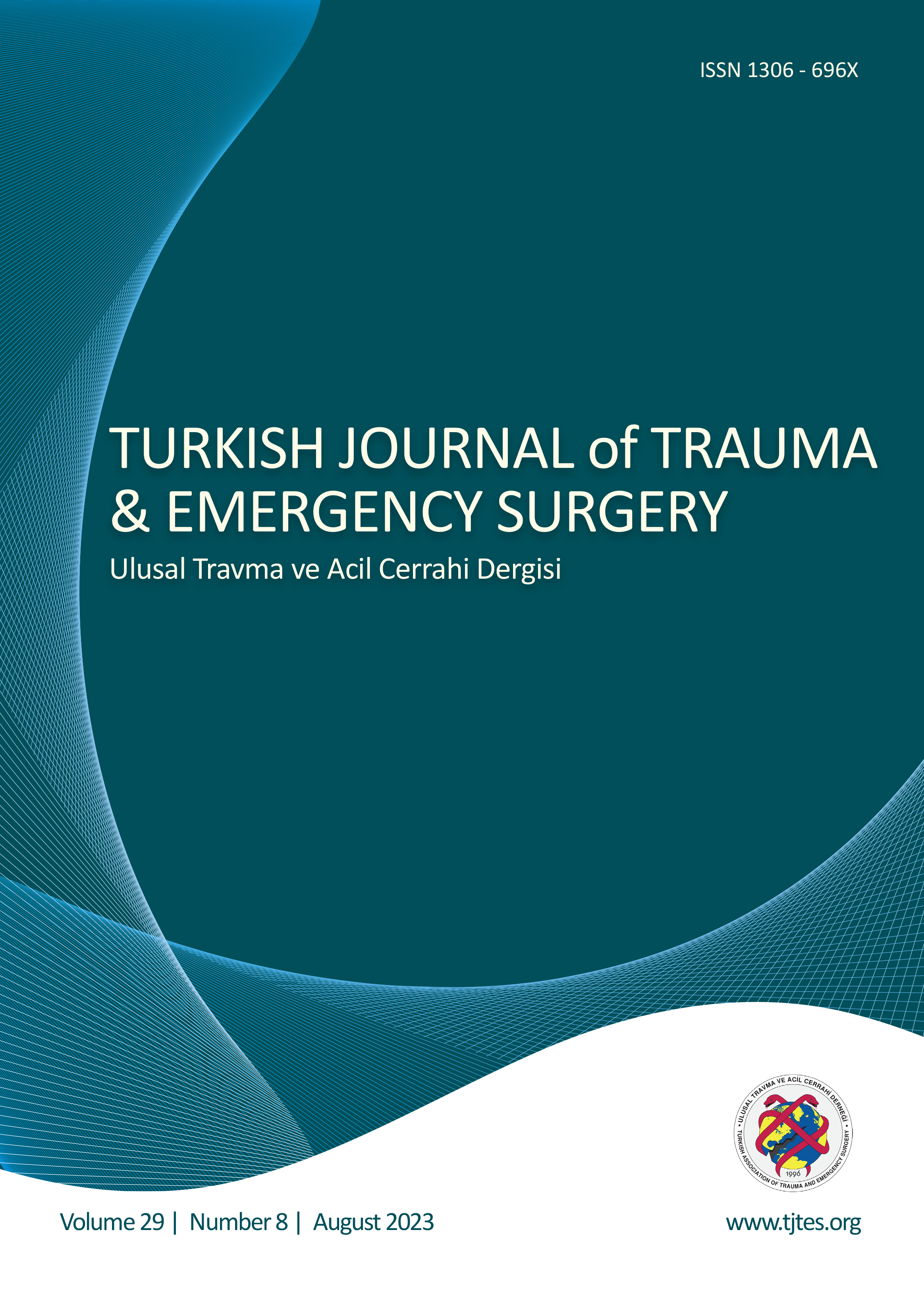 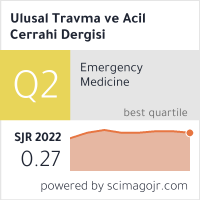 As from 2001, the journal is indexed in PubMed/Medline, Index Medicus and Scopus, as from 2005 in Excerpta Medica and EMBASE, and as from 2007 in Science Citation Index Expanded (SCI-E) and Journal Citation Reports / Science Edition and ProQuest. Prior to 2006 it was cited as 'Ulus Travma Derg' and starting with 2006 it is cited as ‘Ulus Travma Acil Cerrahi Derg’. 2022 Journal Citation Report impact factor is 0.894.